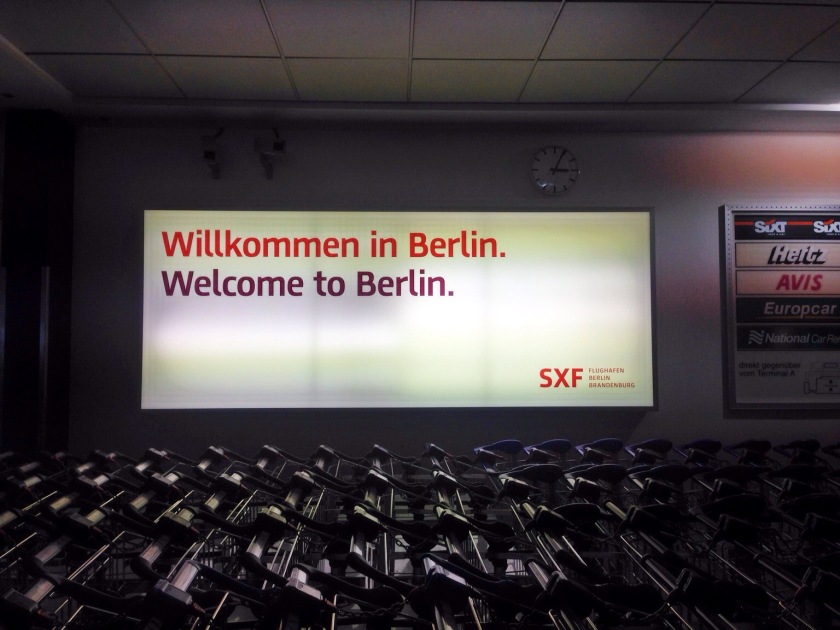 SO, finally I’ve got chance to compile pieces of my scandiplus trip stories last summer. During the trip, I shared everything on Path or Facebook due to its effectiveness and real-time. Obviously, no point to write such long story when you’re enjoying your moment, right? I call this trip as #ScandiPlus Trip: Germany, Denmark, Norway, Sweden, Finland, Russia, and Estonia. This trip is another getaway with a light backpack (7 kg) to 11 cities within 7 countries. Don’t expect this post will tell a lot of stories. It’s just random puzzle.

So, after I cooked Balinese chicken at the first night, Yasu, my Japanese friend coming from Tokyo taught us how to make sushi! It was so much fun really! The idea of making sushi is enjoying fun time with friends. Making sushi is actually a process of how we deal with art. The most difficult step for me is rolling the sushi and cut it into pieces. As you can see, the first trial (up-right pic) looks horrible. And it’s getting better and better. 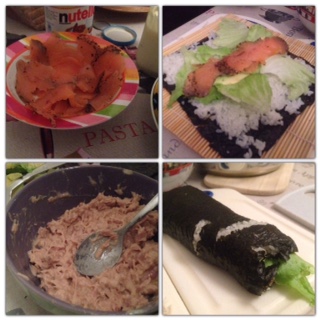 Of course I also visited some touristic places as it was still my first visit. The picture below is the Brandenburg Gate that was erected between 1788 and 1791 according to designs by Carl Gotthard Langhans whose vision was inspired by the Propyläen in Athens’ Acropolis. When Germany was reunified following the fall of the Berlin in November 1989 the Brandenburg Gate quickly reinvented itself into the New Berlin’s symbol of unity. 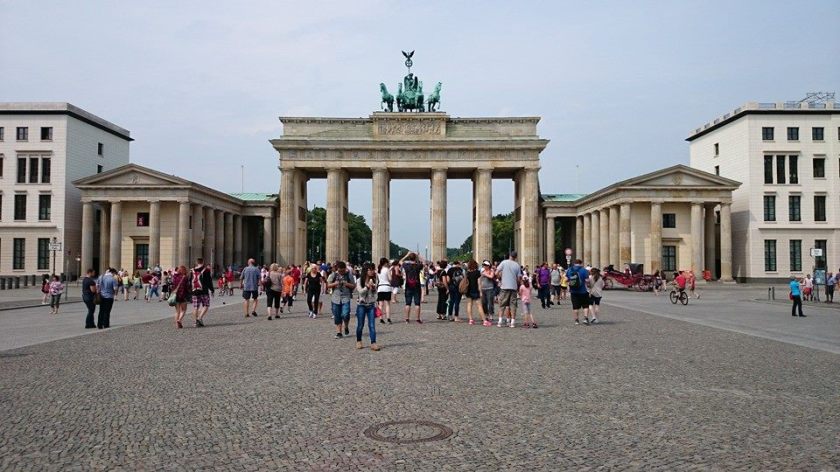 The picture below is The Berlin Wall that was constructed by the German Democratic Republic starting on 13 August 1961. The barrier included guard towers placed along large concrete walls. In practice, the Wall served to prevent the massive emigration and defection that marked East Germany and the communist Eastern Bloc during the post-World War II period. 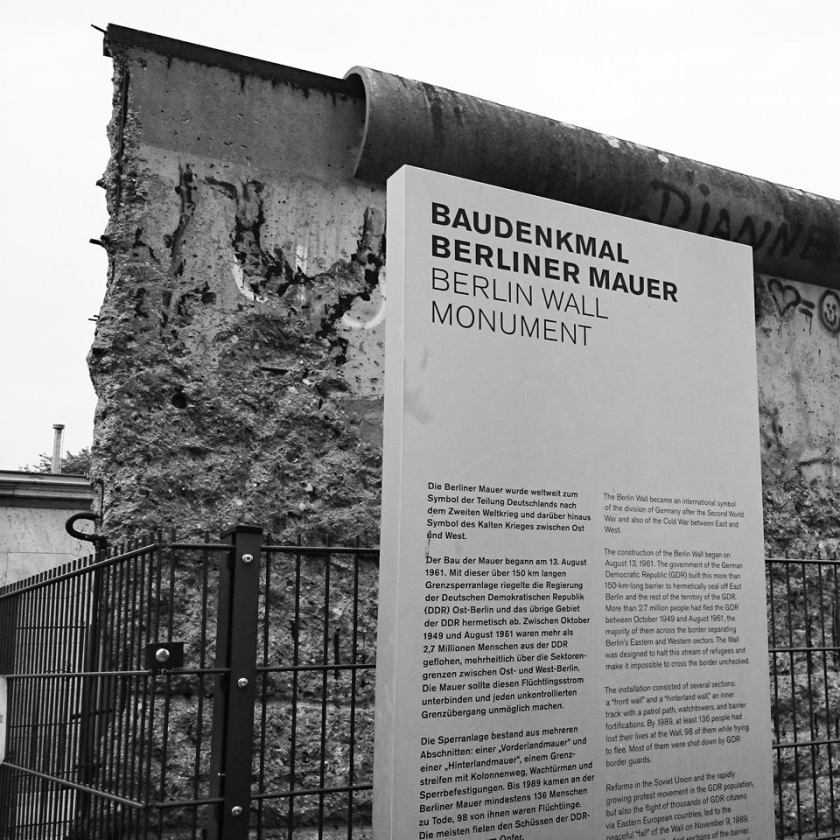 I also visited The Memorial to the Murdered Jews of Europe in the centre of Berlin. This is the German Holocaust Memorial honouring and remembering the up to six million Jewish victims of the Holocaust. According to Eisenman’s project text, the stelae are designed to produce an uneasy, confusing atmosphere, and the whole sculpture aims to represent a supposedly ordered system that has lost touch with human reason.

On my 4th day of stay, I noted several things and surely you need a “different” eyes to enjoy this city. Berlin is not “charming” city. It is not! The city that was damaged in the second world required an indie glass to enjoy. This is the world capital of hipster. You’ll meet many hipsters with unique hair style and super cool street fashion. Hippies and gravities were like decoration of the city.
I would say, living cost is more affordable than in Amsterdam, specifically for accommodation. If you wanna go around the city, you could rent a bike for 10 euros/day or buy a one day ticket costly 6,2 euros. Interestingly, those who are from East Berlin and work in West Berlin, should pay tax around 5 euros for solidarity in East Berlin. And if you believe and practice any religion, you gotta pay some money addressed to related religion institution. Hence, no wonder not many people care about religion. Well, who care? For me, one visit is enough. 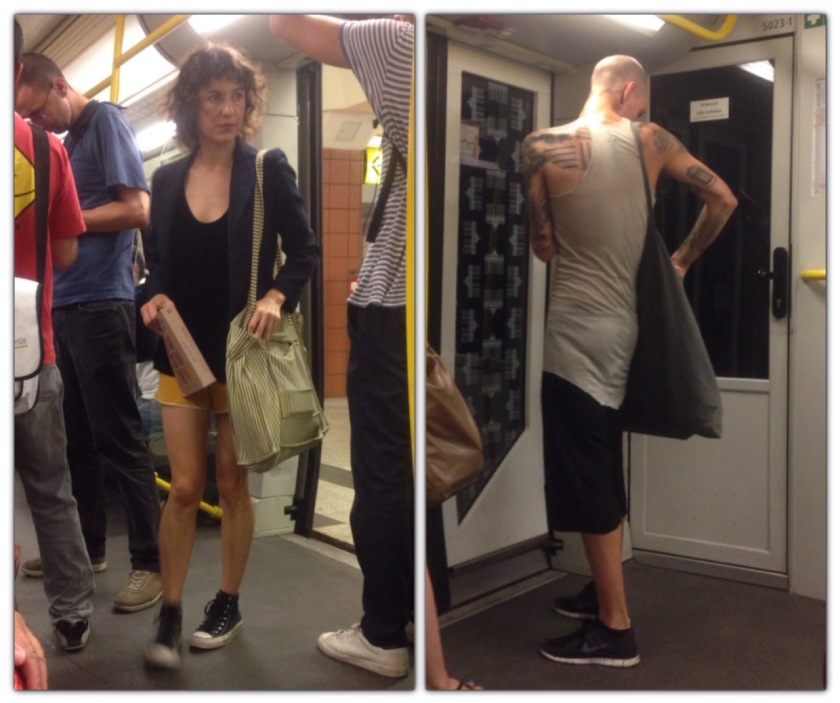 Disclaimer:
Information about touristic spots I’ve got from Wikipedia.

He calls himself a simple social butterfly as he frequently engages in social media such as blogs and micro blogging. Indonesian living in Singapore. View All Posts